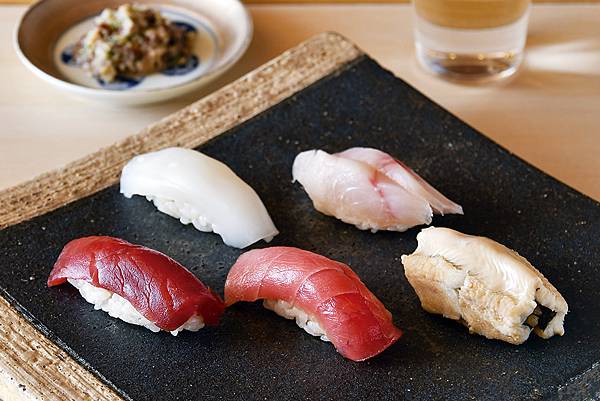 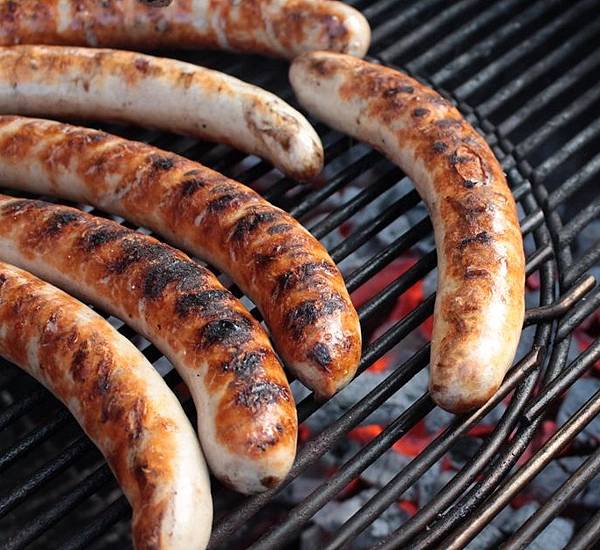 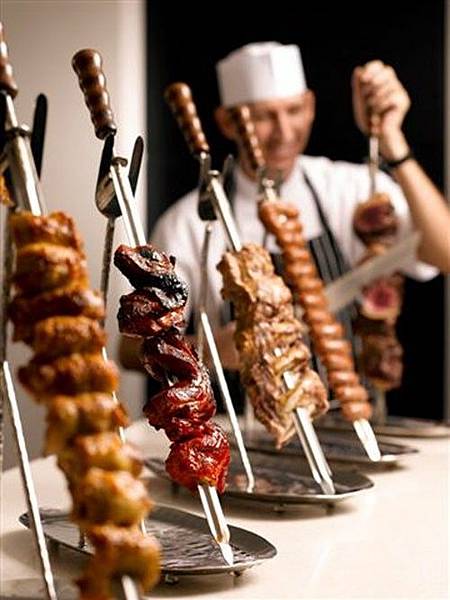 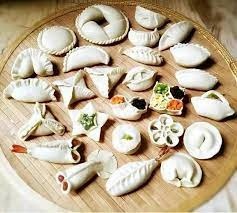 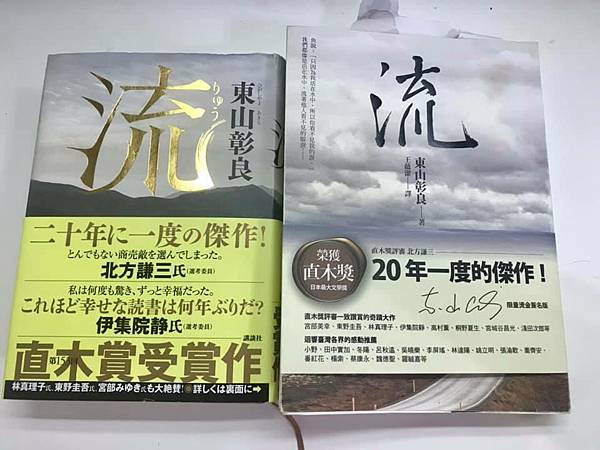 Higashiyama Akira’s (東山彰良) Japanese Naokishou (直木賞) 2015 winning novel Rye (流) depicts the story about the identity crisis of a seventeen-year-old Taiwanese high school student. Like his protagonist Ye Chiu-sheng (葉秋生) in the novel, Higashiyama Akira was born in Taiwan with a grandfather from Shandong province of China after the Chinese civil war in the end 1940s. Higashiyama, whose Chinese name is Wang Chen-hsu (王震緒), was born 1968 in Taipei City and moved to Japan at five with his family. And as Higashiyama says about his own identity crisis, his protagonist in the novel also shares the same kind of crisis: “I am always an outsider, no stranger to the issue of belonging.” What his character shares with Higashiyama is the conditions of collectivity in constant becoming, just like the English name of the title of this novel suggests “Flow” (流). No stranger to the issue of belonging, both Higashiyama and Ye Chiu-sheng in the novel are the strange subjects in French philosopher Gilles Deleuze’s Anti-Oedipus, who “wandering about over the body without organs, but always remaining peripheral to the desiring-machine.” Furthermore, written in Japanese, Ryu affects readers, with the mystery and fantasy weaving among the yesteryear’s streets and famous buildings, the dress and hair style of high school students during 1970s, the historical events and relations between 20th century Taiwan and China, Taiwanese slangs written in Japanese language, and the search for the ancestral home of the protagonist’s grandfather in China’s Shandong province, creates machinic relations and desires. And the identities of the characters in Ryu are emerged from the intensive flows move between disequilibrium and equilibrium without ever reaching some determinated or fixed point of relation, but always differentiating and flowing. 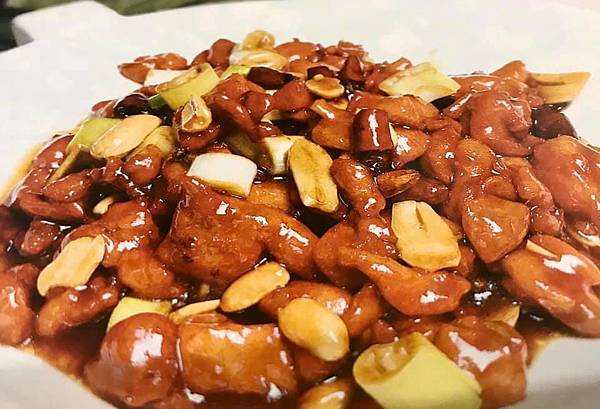 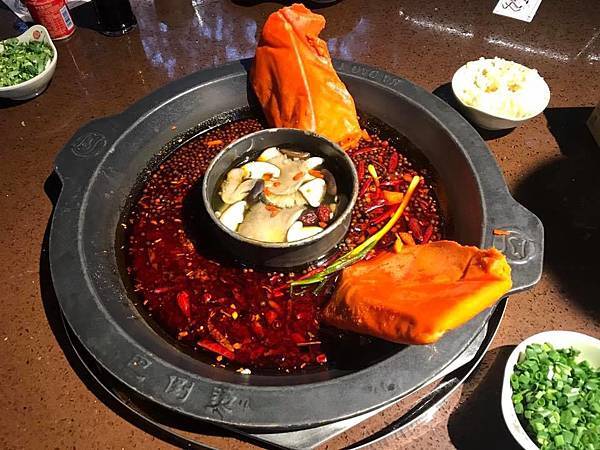 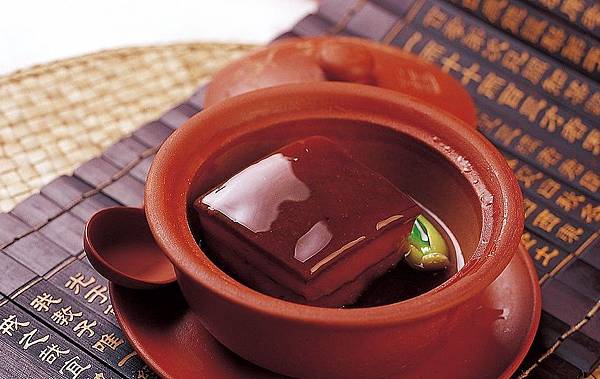 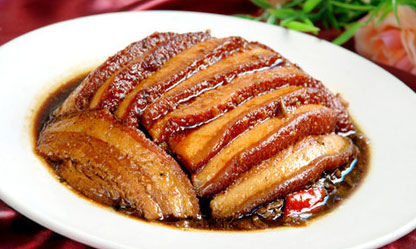 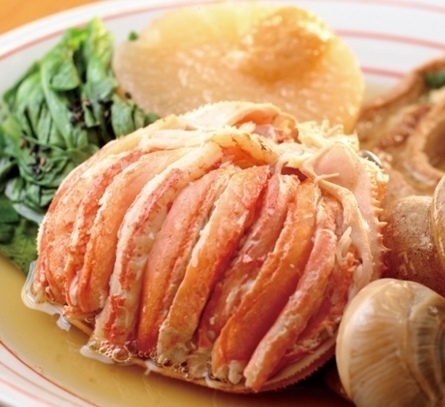 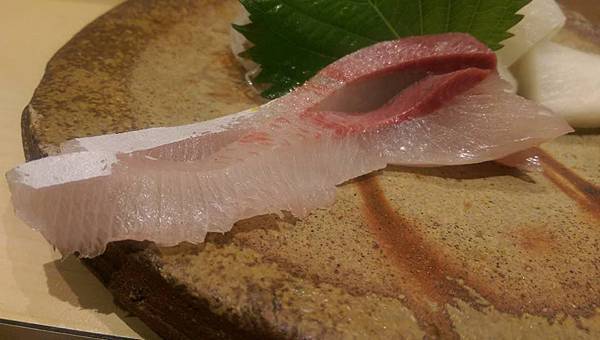 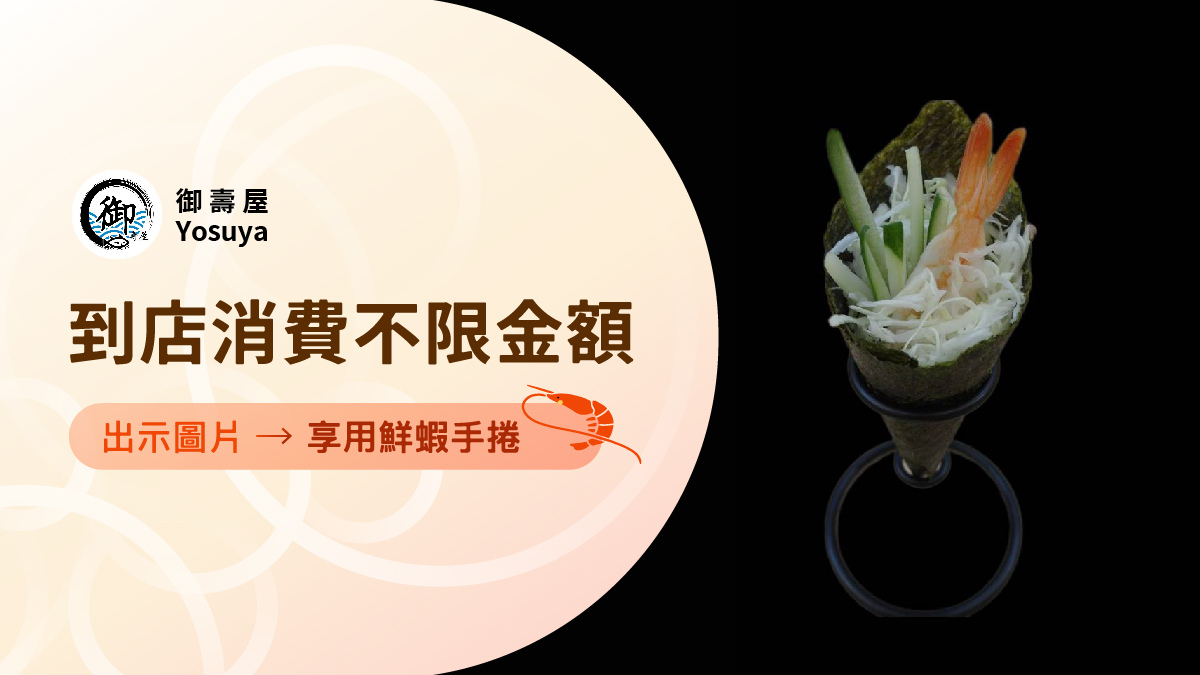 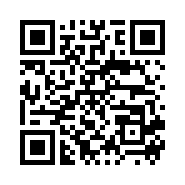